Applications of the Proteus Effect For Empathy and Creativity

The Proteus effect is a phenomenon in which an individual’s behaviour changes based on their digital self-representations (Yee & Bailenson, 2007). While the Proteus effect can have an impact on players of World of Warcraft (Stavropoulos et al., 2020), a massively multiplayer online roleplaying game, its effect is far greater on individuals who are more immersed in their digital experience. Virtual reality (VR) is excellent at inducing immersive experiences (Bowman & McMahan, 2007) and therefore, the Proteus effect can have a more significant impact on an individual.

Walking a Mile in Someone Else’s Shoes

The idiom ‘Before you judge a man, walk a mile in his shoes’ means that before judging someone, one must understand their experiences, perspectives, challenges and motivations. This phrase has many variations but the meaning behind it has never changed. It’s a plea for empathy. It can be difficult to imagine what it’s like to experience life as another person, but by using VR experiences, the Proteus effect can transcend an individual’s experience and perspective into someone else’s. The aforementioned idiom then becomes much easier to achieve through this immersive process.

The Proteus effect and its application in VR has a profound impact on individuals’ empathy. A study was conducted using embodiment in VR to engender the illusion in participants of having a body of a different race (Hasler et al., 2017). This research shows that this technique of embodiment in VR powerfully enhances mimicry. It’s understood that generally, there’s greater preference for members of one’s own racial group compared to that of racial ‘out-group’ members. This ‘in-group’ bias is evident in mimicry behaviours, which are associated with interpersonal sensitivity and empathy.

Previous research has shown that after a short period of embodiment of Caucasian people in Black virtual bodies, their racial bias against Black people diminishes (Peck et al., 2013). This shows that the Proteus effect has a strong impact on individual’s mindset and attitude towards others and induces empathy. This effect can be applied to several different problems in the future and could be used as an effective tool in eradicating racism, sexism, homophobia and many other discriminatory ideologies. 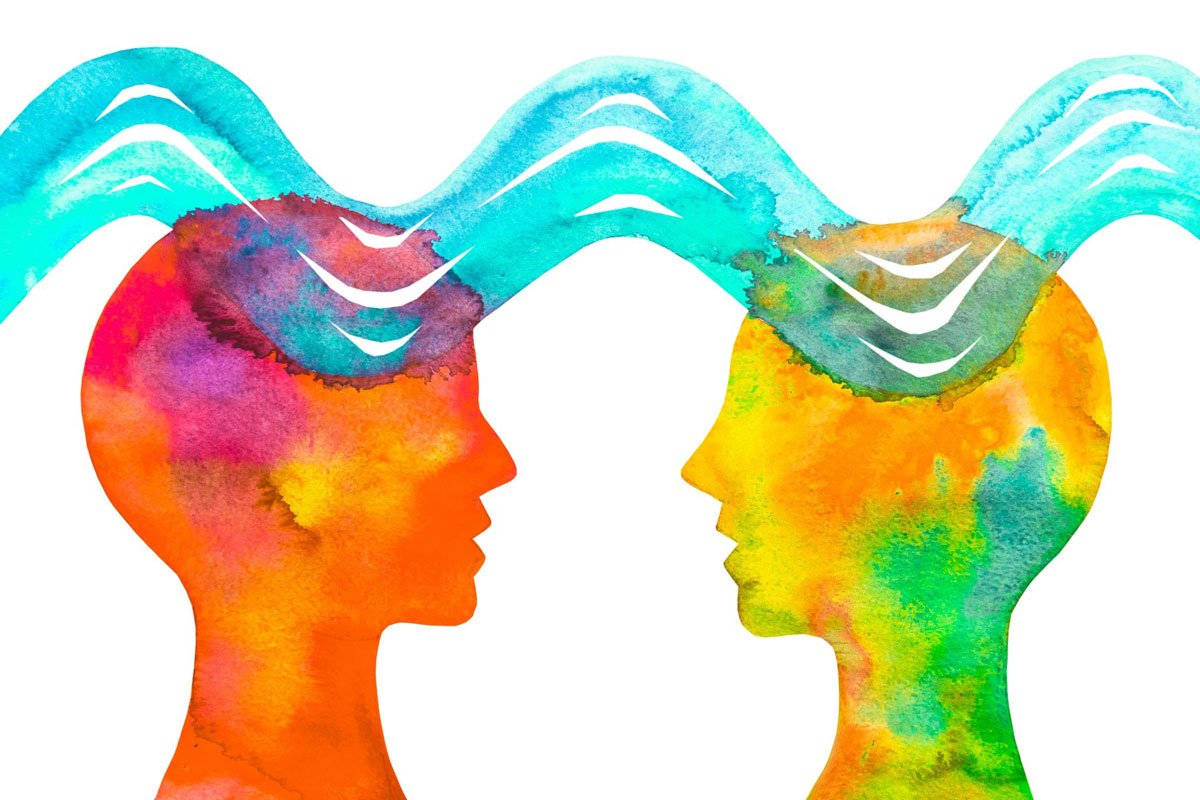 Immersive journalism is an affective form of representing news which not only communicates a deeper understanding of the story, but it gives the user a perspective of a story that makes them feel as though they are at the scene of a story, giving them a greater emotional and physical involvement.

A study by de la Peña et al. (2010) used VR headsets and virtual simulations of specific news stories such as Syrian refugee children and the effect the civil war has had on them. Using a VR headset and a reconstruction of the scene, people could feel as though they were at the scene. Individuals who have been involved in real-life bombings told Peña that the VR experience of being at the scene invokes the same kind of fear as it does in real life, as if you were there (TED, 2015).

It is clear that the Proteus effect can have very real effects on individuals under a range of different scenarios, but it is clear that further research is needed to investigate its effect on creativity and brainstorming. The Proteus effect shows very promising results when it comes to building empathy for people of all different ethnicities and cultures. The use of VR and the proteus effect could assist in creating a new age of compassion for those we don’t personally relate to and perhaps, one day, world peace.