When hiring the Samsung Gear VR it is easy to forget that it has more applications other than just playing games. One of its key features is the ability to play 360° (sometimes 3D) movies. In recent months, the movie world has watched as the presence of virtual reality has grown in the indie sector, becoming an integral part of film festivals like Tribeca, Toronto, and Sundance. The power of such creative directors getting behind the new technology driving storytelling in new ways ensures that 360 films are not just another fad like 3D movies. VR seems to present new challenges to directors that are a transcendent shift from the normal film-making process. Such challenges would be: directing the viewer’s eye in a world where they can look around freely (and ensure the audience doesn’t miss anything), and similarly addressing the concept of cinematography with a changed concept of camera angles. Many of these new problems have led to truly innovative solutions. Some films are purely cinematic, while others have an interactive element that is only possible with VR. For an event, or for your own use, these are the best 360 films to watch when you rent Samsung Gear VR. 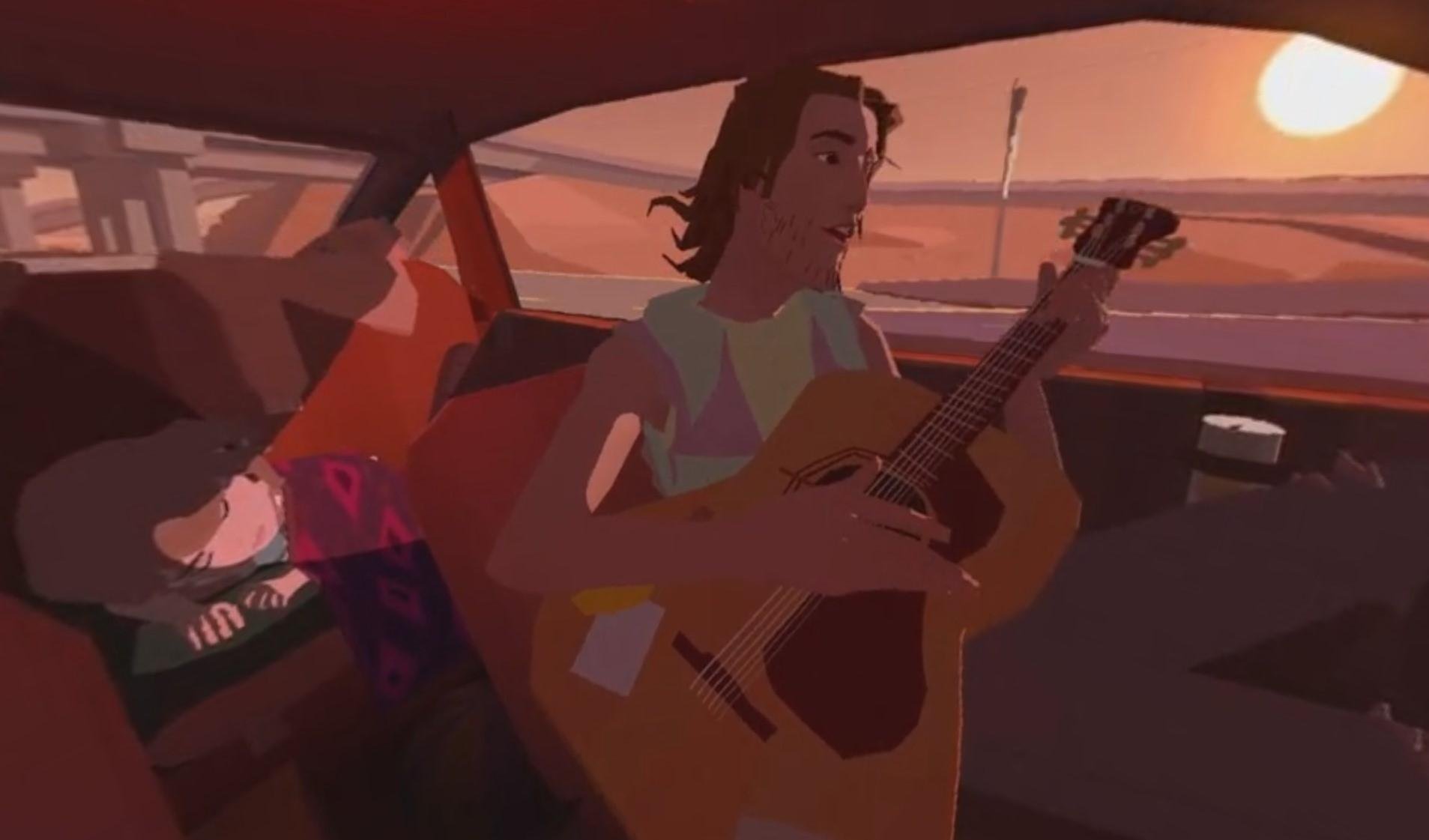 Directed by Academy Award winner Patrick Osborne and debuted at the Tribeca Film Festival, this animated short follows the story of an old 80s boxcar named Pearl. We follow the car and its inhabitants on a road trip through America, allowing us to look around and see gorgeous scenery while a young girl grows up in the backseat and eventually becomes the owner of the car herself. There is something incredibly nostalgic about this movie; the colour palette and animation style makes it feel like an old memory. It can be summed up as a perfectly succinct and economically told story about love – love of music, love for family and love for friends – told through the lifespan of a car.

Although made for HTC Vive, Pearl can be watched on Youtube via the Samsung Internet app.

Watch it for: A mastery of VR cinematography and perfect storytelling. 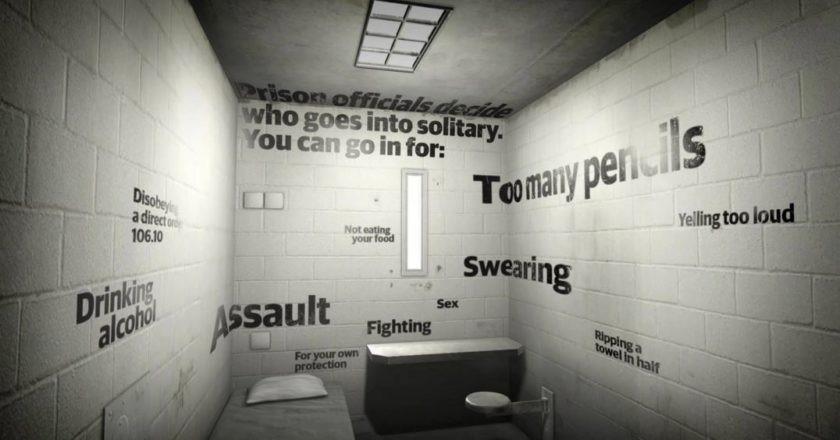 The first thing you see when you launch this application is a warning screen, not because it is scary but rather because the experience is so shocking. 6X9 details what it is like to be in the same situation that 1000,000 incarcerated Americans find themselves in. This extraordinary piece of VR documentarian journalism seeks to raise awareness and prompt discussion about this form of extreme punishment that has people isolated for extended time periods. What could have been just another article, or just another short film becomes a powerful and hauntingly memorable experience as we, the viewer, are faced with what it is really like to be in solitary confinement. Utilising the platform they are working with, Poulton and Panetta allow the story to be partially interactive as we see what they do during the day, the (sometimes arbitrary) reasons why people have been put in this situation, and how it affects them (with an unforgettable dream sequence projected onto the wall of the cell).

Download 6X9: A Virtual Experience of Solitary Confinement on the oculus store for free or watch it on Youtube.

Watch it for: An issue you never considered delivered through virtual journalism; a medium you had never thought about. 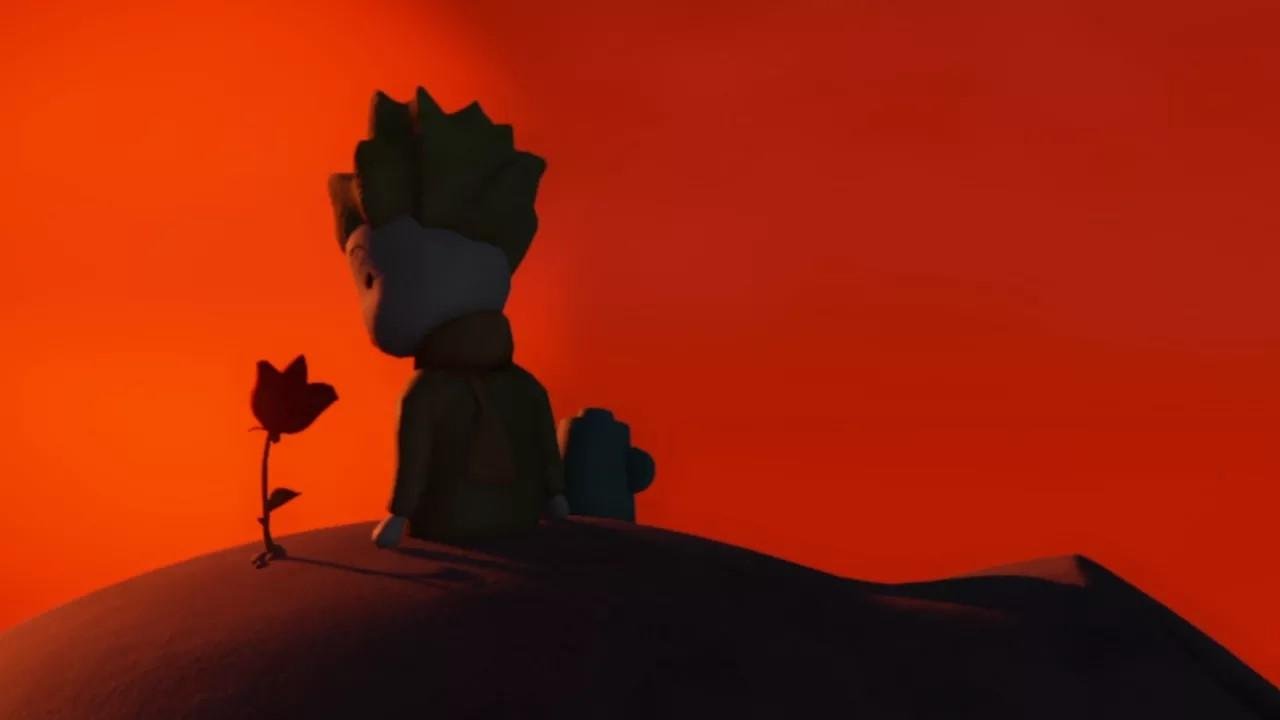 When a company is repeatedly compared to Pixar (the driving force behind computer animation), you know they are good. When a company is called the ‘new Pixar’, you know they are amazing. Penrose Studios originally released their debut short Rose and I on HTC Vive. After reconfiguring the controls for Rosebud, it is also available for Samsung Gear VR. It is an adaptation of the classic French children’s book, The Little Prince and tells a short story about a young boy who lives alone on an asteroid and finds that a rose has grown there. The technology employed for viewing this beautiful little film on the Gear VR has been dubbed ‘touch orbit technology’ and is a very different form of interaction for the viewer. It allows us to both be present in the moment but also feel very much like a voyeur who has no influence on what is happening.

The Rose app is available to download on the Oculus store for free.

Watch it for: Feeling like somebody has animated one of your dreams. 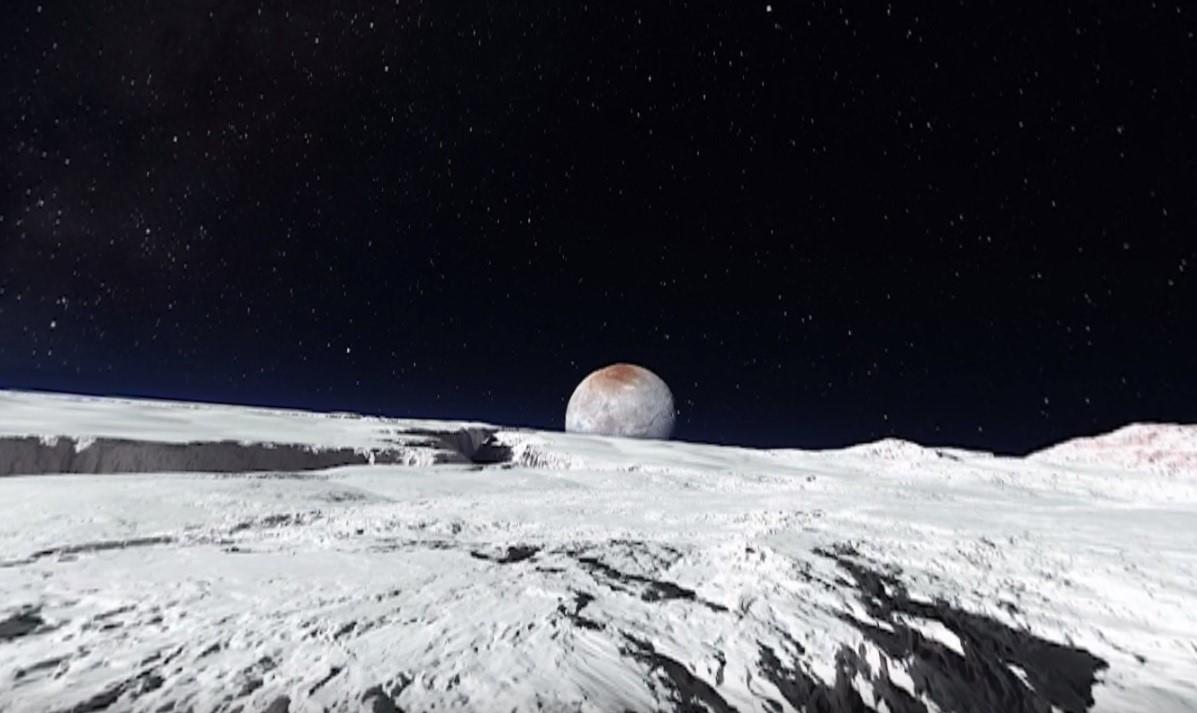 Nearly everybody’s first experience with 3D was a space documentary that wowed them. The New York Times goes above and beyond that with the breathtaking Seeking Pluto’s Frigid Heart. Whilst interplanetary space travel may still be a few decades away, this experience will surely quench your thirst for galactic exploration. This documentary takes the viewer to the outermost orbit of our solar system and lands them on the dwarf-planet Pluto. Backed up with research from NASA (and their 2015 flyby), the Lunar Planetary Institute, and the Universities Space Research Association, the film puts you on the planet’s surface as well as among the stars above it. Perfect for astronomy lovers and science fanatics.

Seeking Pluto’s Frigid Heart is available to view on Youtube via the Samsung Internet app.

Watch it for: The ability to step foot on the space oddity without having to bear the -240°C cold temperatures or the lack of gravity.

Sometimes a story doesn’t have to slap you in the face with a narrative but instead can place the audience as a passive observer. This beautifully blue film takes clear inspiration from the films of Miyakazi and the storytelling style of Studio Ghibli to present us with this tale about an otherworldly hunter encountering a mythical colossus. Using an innovative animation technique that presents a flat, 2D paper world in three dimensions, we are drawn into a strange place of shining crystals, nameless characters, along with a lack of antagonists. The ColloseTeam developed a system that allows progression based on where the viewer looks to bring us themes of respect, awe, fear, and strength in a short that ends far too quickly.

Colosse is available to download from the Oculus store for free.

Watch it for: An unresolved ending with unlimited interpretations.

These movies can be shown to friends, family, colleagues or clients at events, or for your own personal use at home by hiring Samsung Gear VR from VirtualRealityExperiences.