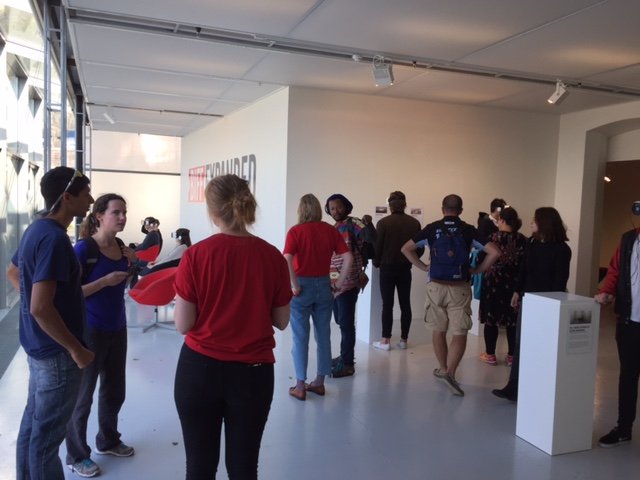 BIFF showcased just how powerful and immersive VR and 360 film can be when married to a more expansive format.

With 360 video experiences ranging from the experiences of detainees in UK immigration using the Samsung Gear VR to more colorful applications on the HTC Vive tracing the story of a car and its family through a musical career , the viewer really felt part of the story. 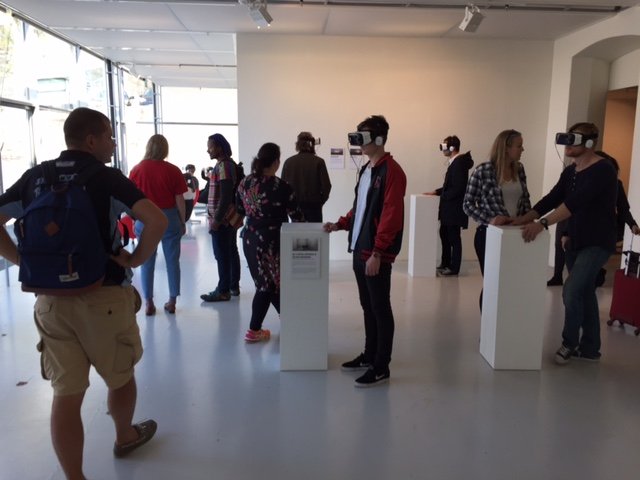 One of our Oculus Rift was also used to tell the story of Ireland and its history amongst other serious documentaries including testimony from American soldiers in VR. 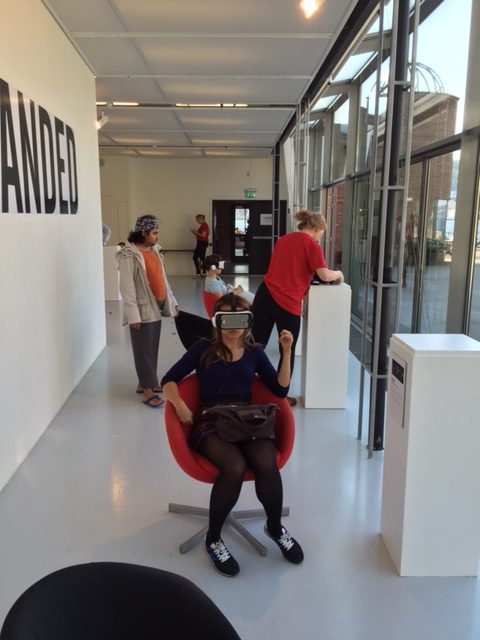 Using Samsung Gear VR also allowed a broad range of films to be shown to a broader audience due to its size and relative easy use with large numbers of people.

If you have any similar virtual reality rental requirements or would like to hire some Samsung Gear VR for your own VR event, we would be happy to help.