The VRE team decided to check out the Bjork Digital experience at Somerset house, especially as some of us used to be big Bjork fans.

It is an interesting experience and for Bjork fans a treat, showcasing her unusual musical style and presence.

A number of the “digital experiences” used 360 film played on Samsung Gear VR set ups, this worked very well and with the way it was filmed with Bjork up-close and personal it did really feel she was singing just for the viewer. 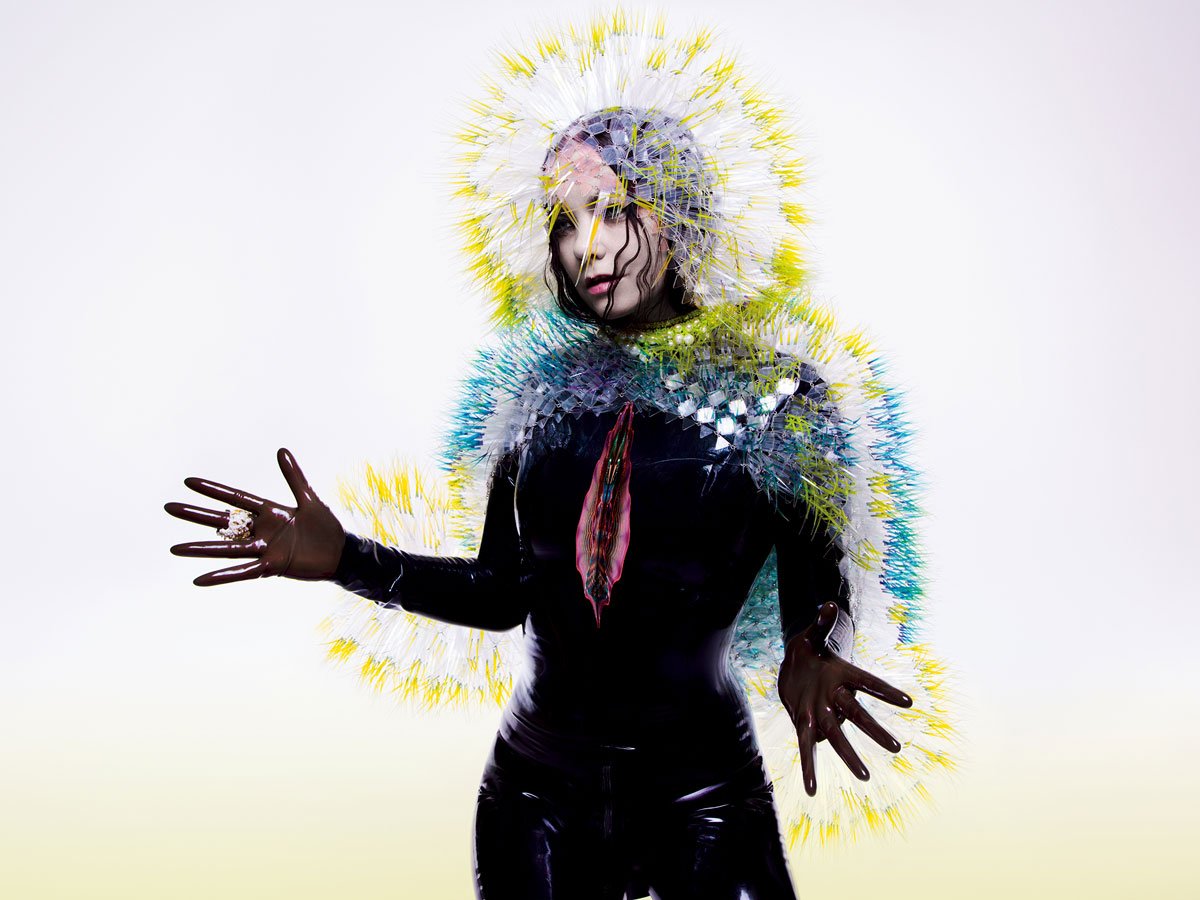 All the seating arrangements were on swivelling stools allowing you to follow Bjork as she danced around the viewer.

The Samsung Gear VR worked well with this format and was the ideal choice for a large public event such as this, with the devices set up to automatically play as the user put the gear VR on.  This was a nice touch and streamlined the whole process during the event.

There were four 360 videos which covered tracks from her album Vulnicura , these led nicely up to the main event which was a room full of HTC Vive virtual reality headsets, with the room split into small squares with two HTV Vive per section, viewers could then experience  the final track “NotGet” where she appears as a slowly expanding colourful avatar, similar in neon design to something created from the Google tilt brush.

This last experience was the best and showcased the intersection between art/music and virtual reality, with a neon glowing, and sparks flying Bjork avatar moving through the track, although we did feel that even more could have been done in the virtual environment.

In summary a good event, that showcases how well 360 film can be integrated and why the Samsung Gear VR is now the headset of choice for 360 movies.

It also was interesting to see how the HTC vive was used to create a proper VR experience as opposed to watching a 360 film.

If you wish to run your own 360 film or virtual reality event, VRE can rent all the VR equipment you need, so you can rent Samsung Gear VR or HTC Vive or Oculus rift for your event needs.