Do you remember the first time you tried VR?

Newbie users tend to have the same reaction – their minds blown by the realistic and immersive power of the technology. For many, feeling transported to another world or simply interacting with a computer in such a futuristic fashion is a genuinely surreal experience.

The new wave of hardware is what makes it all possible and is for the most part offered by established brands, be it smartphone manufacturer HTC, Facebook-backed Oculus or Sony’s Playstation VR.

But the VR community is abuzz with talk of a lesser known company claiming that their VR setup should be the one that you’re drooling over. The claims come from a small Chinese startup called Pimax who want to establish a name for themselves by releasing next-generation hardware that takes VR image quality to the next level.

Pimax have already entered the virtual reality hardware market with their Pimax 4K. However, it’s the claims they’re making about a project they have in development that they hope will allow them to carve a niche in the industry and get enthusiasts excited. 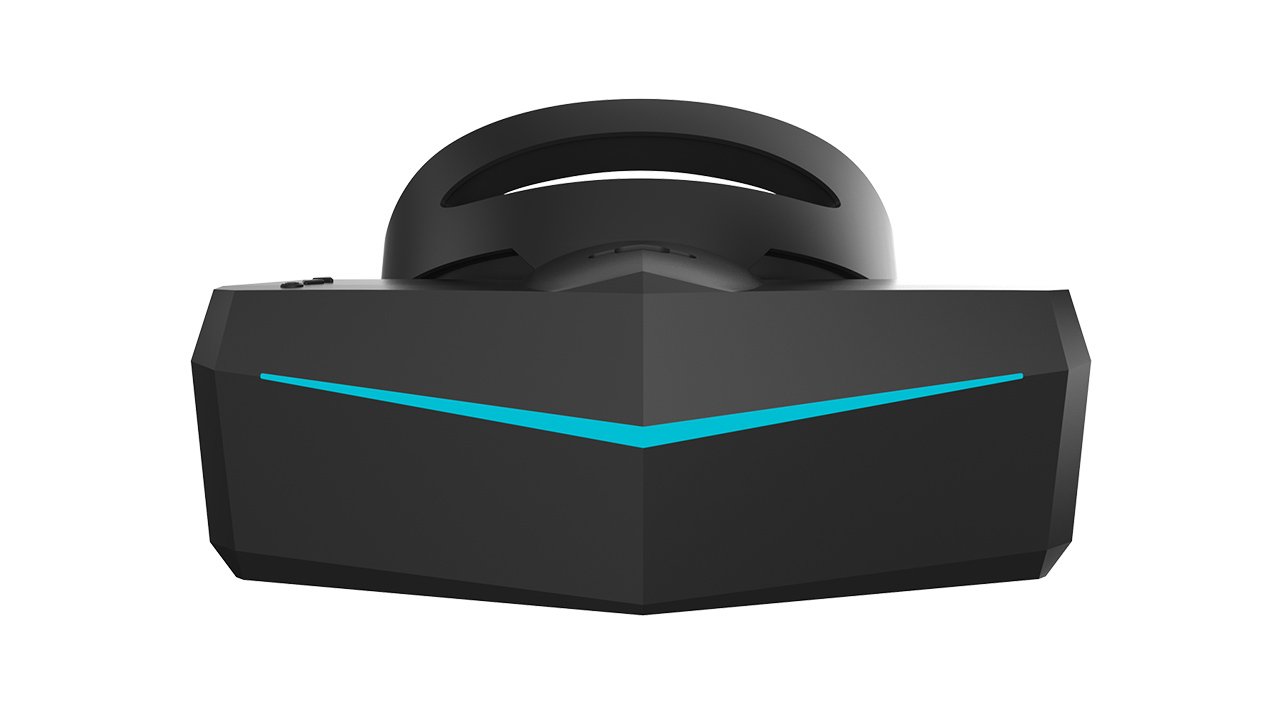 Pimax Show off Wider Field of View at CES

In 2017, the ambitious company from Shanghai revealed a prototype of this latest project at CES, an important annual trade show held in Las Vegas. Here, companies bless tech aficionados and industry-insiders alike with a sneak-peek of what’s just around the corner in the world of consumer tech.

In the 12 months that followed CES, Pimax have delivered on the hype and iterated their hardware design a total of five times, impressing VR fanatics who have pledged a whopping $4.2 million to the company’s Kickstarter campaign. That beats Oculus’ Kickstarter, which was already one of the platforms most supported projects.

But what’s so special about Pimax’s latest device and why are they’re getting the kind of attention usually reserved for consumer brands with decades long track records?

Existing virtual reality headsets offer a limited field of view, somewhere around 110 degrees. This means that users have to rotate their head instead of using their peripheral vision if they want to see a menu or object that’s off to the side. It may seem like a relatively minor gripe, but it’s certainly one of the main limitations of the technology as it stands and features high on the list of improvements that many users would like to see.

The image that current generation headsets can provide is narrower than “real life” and appears surrounded by darkness. Think of looking at a cinema screen. Pimax, however are promising that their innovative headset, dubbed Pimax 8K, will provide a 200 degree field of view – much closer to the full 220 degree field of view that our eyes are capable of. 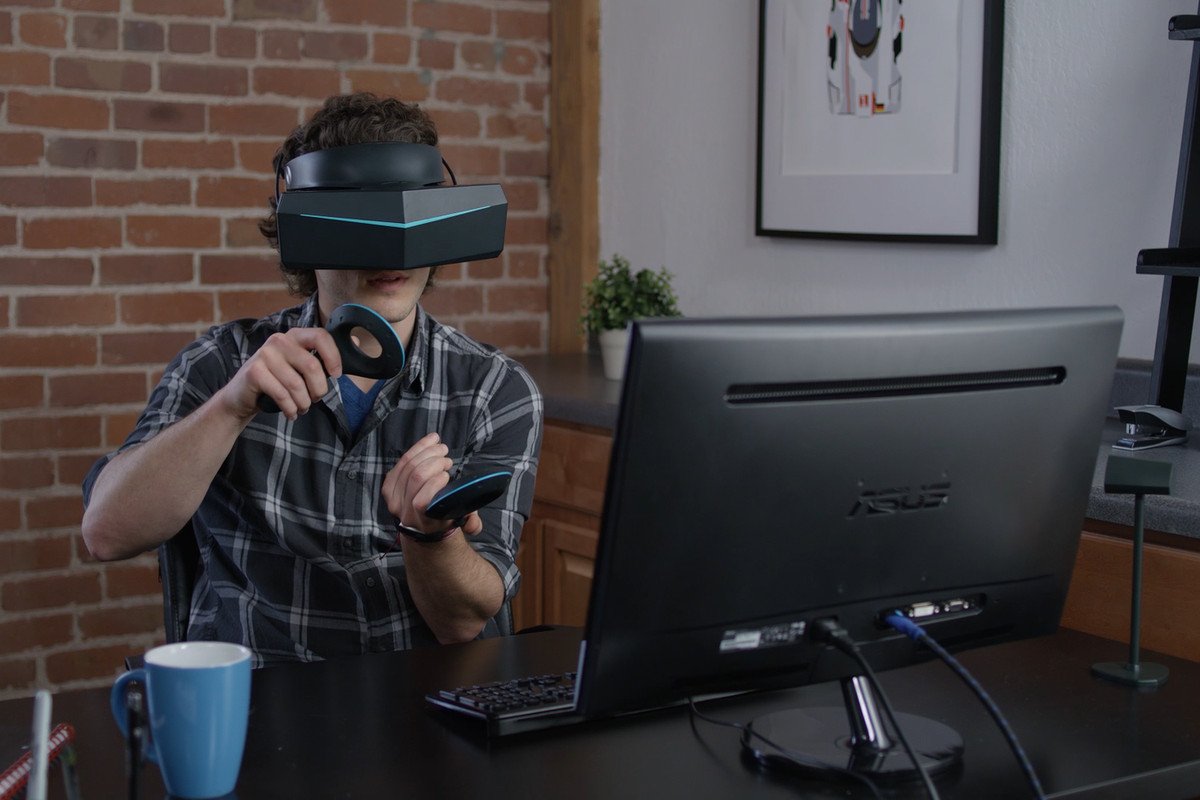 That means the the image will “wrap around” the user with a Pimax 8K in a way that has never been possible with any screen or headset before. In short: a 200 degree field of view will offer the wearer a new perspective that will be more immersive than any VR experience so far.

Not only does the improved field of view make for a more comfortable, realistic and immersive experience, the image quality on the Pimax 8K has been epically specced too. With the Pimax 8K, each eye has its own 4K screen, which Pimax say is 6 times higher than resolutions achieved on the current generation of hardware. To top it all off, Pimax claim their headset offers better refresh rates and less motion blur than any other headset. Very impressive, if it stands up to their claims. 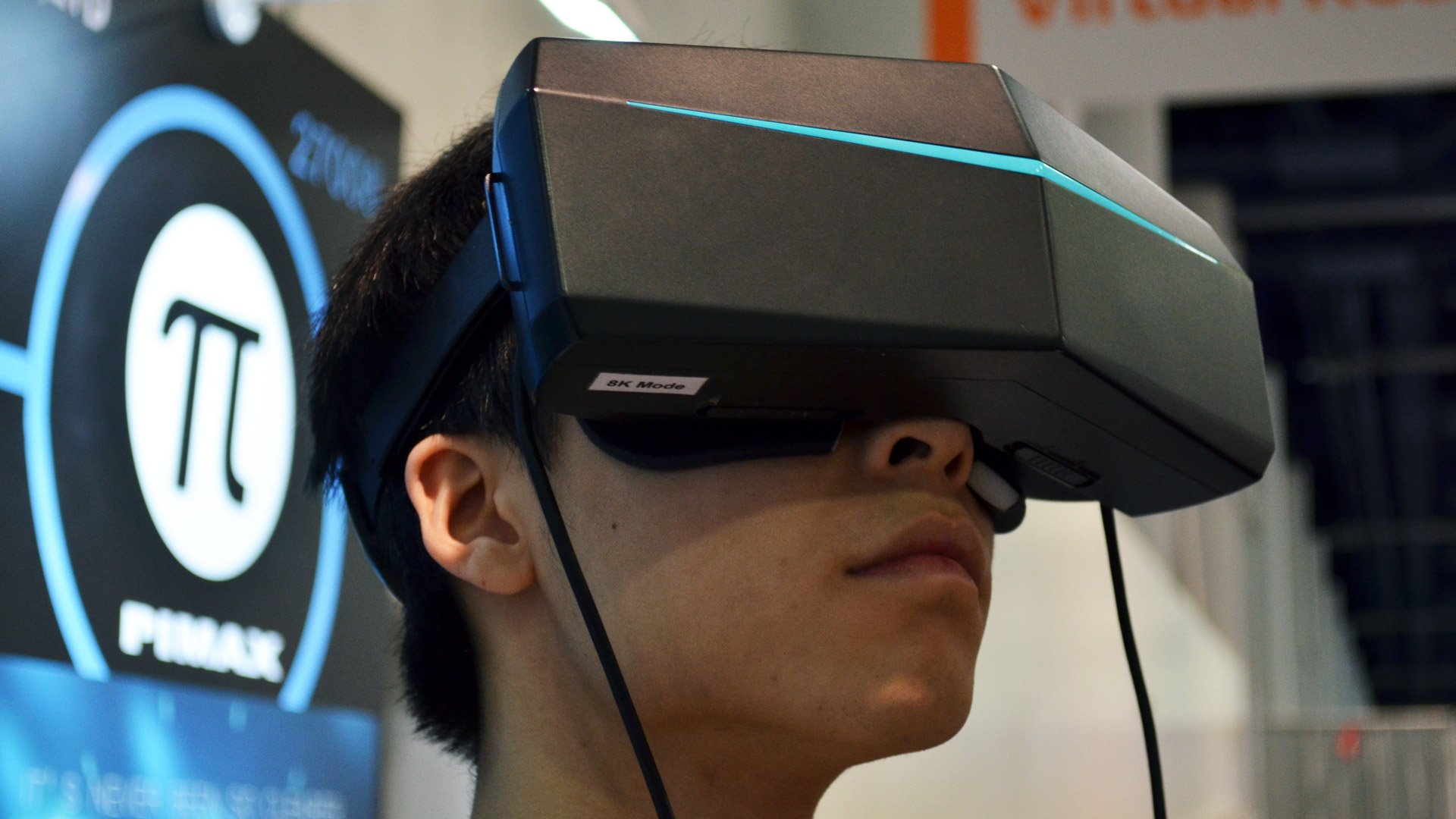 Of course, Pimax are by no means the only company pushing the boundaries of virtual reality hardware. Established tech giants continue to release virtual reality and mixed reality hardware for the mass market while younger businesses attempt to enter the game with niche hardware. It’s in this niche area of the market that Pimax hope to offer ultimate performance for the passionate gamer and tech fan.

The Future Is Bright for Pimax

As with any up-to-the-minute technology, there are a couple of teething issues. A few initial testers have commented on the Pimax 8K’s slightly cumbersome ergonomics. The prototype headset is quite large and weighs slightly more than HTC’s Vive. However, the resolution and field of view offered are huge milestones in the development of this technology and those who want to experience the bleeding-edge of immersive gaming from the comfort of their bedrooms may well be willing to put up with a slightly clunky bit of kit. At least, until the tech boffins manage to shrink the headset down to a less intimidating form. 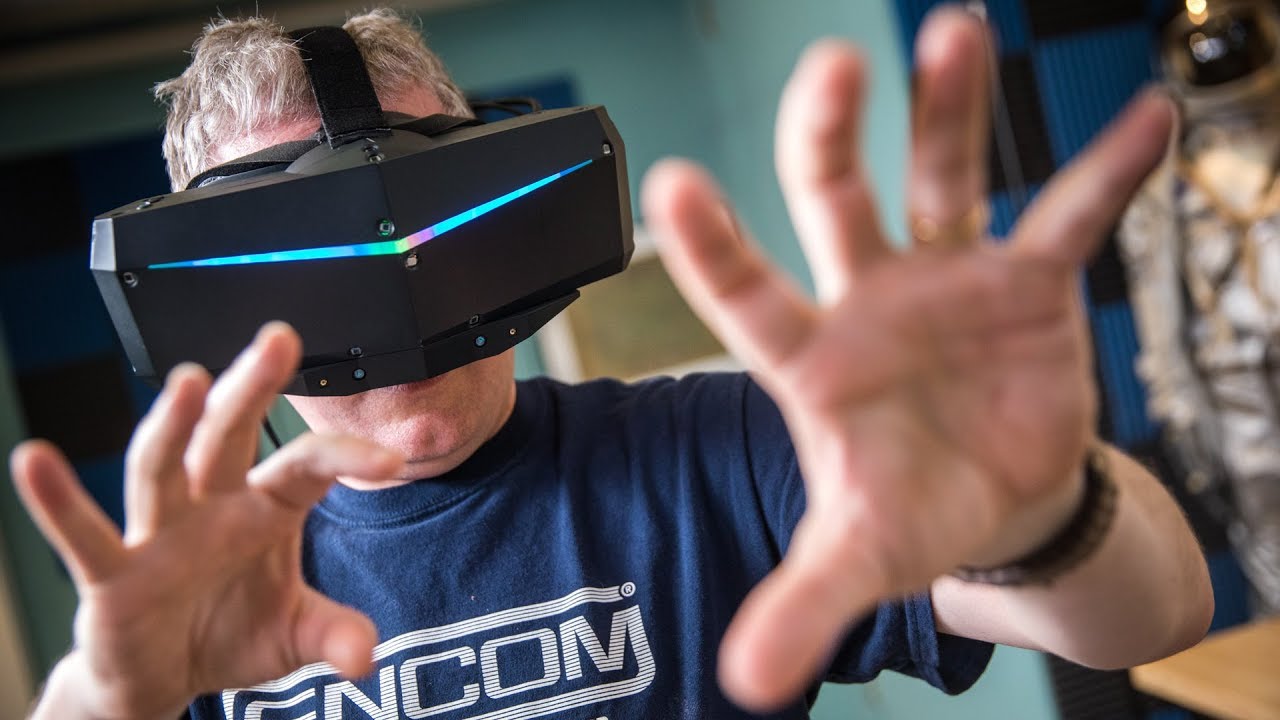 Furthermore, some have commented that the PC hardware required to power two 4K resolution monitors at a high refresh rate is still slightly outside of what consumers are likely to have access to.

Even so, we are glad to see new companies being created with the purpose of bringing more options to VR enthusiasts and pushing the boundaries of what’s possible with this infant technology.

We’ll be keeping a close eye on Pimax as it delivers on the promises made to their Kickstarter backers. It’s an exciting time for virtual reality.