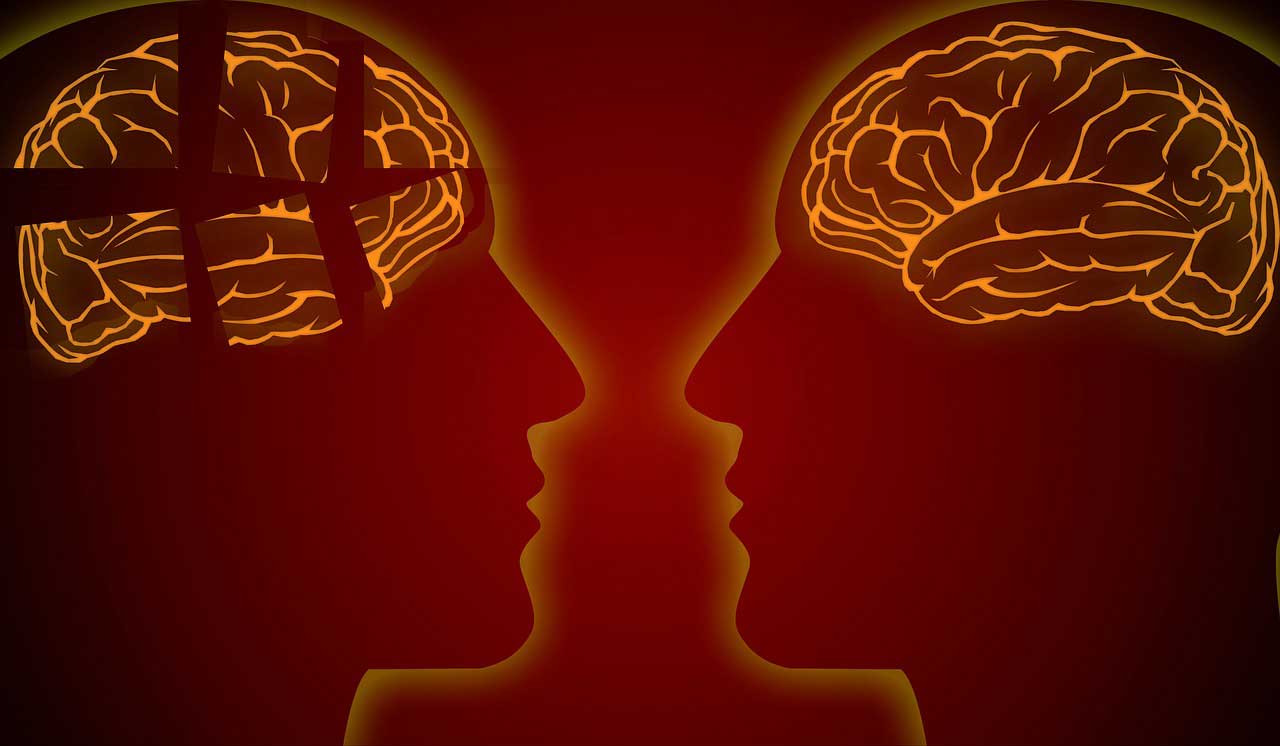 A new NHS trial has been looking at the effects of VR technology on dementia sufferers, with intriguing results.

The study, which was carried out at the Marston Court care home in Oxford tested whether subjecting patients to simulations of events from earlier in their lives would have any impact on their recall or overall thought processes.

By speaking to carers to find out what the patients got up to when they were younger and where, such as venues they got married in and holidays abroad, the team behind the project were able to create scenarios that closely resembled these memories, leading to some surprising reactions.

It is reported that more than half of the elderly people participating in the experiment showed signs of improved communication and cognitive abilities.

One of the care home residents taking part in the trial claimed to have had a “reminiscent experience” when he was shown 360-degree footage of a 1950s-style dance hall complete with swing music, saying that it transported him back to a time when he was “raring to go.”

Others were able to recall addresses, directions and past activities that were previously forgotten when invited to visualise places they once lived in or visited using the headset.

Having a selection of experiences increased the likelihood that one of them would strike a particular relevance with each patient. If this were to become an established form of dementia ‘treatment’, the library of scenarios could be expanded further, and with VR content becoming easier to create over time, there are hopes that it could lead to customised visualisation to make the simulations as personal as possible for each individual.

Equipment becoming more affordable will also help, as more patients would be able to take part from home, making them feel more comfortable – also crucial to this kind of therapy being successful.

Overall the participants found the activities positive, although some were left feeling unwanted emotions, such as the remembrance of a deceased relative. Unintentionally triggering traumatic experiences or distressing past events is seen as one of the main unintended consequences of using VR with dementia patients, which researchers are now striving to avoid.

Other projects that have used virtual reality to help dementia sufferers have steered away from trying to boost recall and have instead focused on simply trying to make them feel more comfortable and relaxed. By subjecting patients to simulations of calming environment that they wouldn’t be able to access in the real world, and aren’t necessarily related to that person’s past, VR is emerging as a promising tool for enhancing overall happiness and wellbeing in people who might no longer experience these emotions regularly due to their condition.

From a different perspective

Immersive tech could also potentially aid those who provide the care, as oppose to receiving it. Training2Care’s mobile virtual dementia tour (VDT) provides simulations of the sorts of mental and physical challenges that people with dementia typically experience, allowing carers to better emphasise with the patients they’re looking after. Participants find their senses of sight, hearing and touch hindered through the equipment, giving them a realistic sensation of what it’s like to live with the symptoms. It is believed that giving them the opportunity to understand the disease from a practical level can make them more effective carers.

Virtual reality is just one of a number of new approaches to dementia therapy that are being tried in order to improve the lives of those suffering from degenerative conditions that currently have no real cure. Probably the best known of these conditions, and the most deadly, is Alzheimer’s, which kills millions of people a year but is very difficult to treat.

In an ageing population, there is growing urgency from health services and governments to find new ways of trying to address the dementia problem, which continues to worsen. The number of people living with dementia is predicted to rise to more than 150 million people worldwide by 2050, which would represent an increase of more than 200% on the 2018 figure. VR is certainly not being promoted as a cure for it, but as it seems as though a real remedy won’t be discovered any time soon, it is hoped that technologies such as this could at least make some positive difference to the lives of those having to go through it.