How Realistic Do Virtual Reality Environments Need To Be For Effective Training?

Virtual reality (VR), is as the name suggests, reality that is virtual; or at the very least an attempt of reality. Most people who have used VR can attest to its impressiveness and the utter surrealness of feeling encapsulated in a world in which you know only exists through a screen and comes alive in your mind. Simply put, VR is a piece of technology that can emulate an environment, and through the use of a head-mounted display, deliver three-dimensional stereoscopic images to the user, which then can be used to deliver a wide array of unique environments for an individual to experience.

With typical non-VR games or environments, the focus in advancement has been on increasing graphical fidelity. Seeing a crisp, high-definition Ancient China is a surreal experience indeed and the enjoyment of this experience is certainly tied to how it looks.

So, it makes sense that for virtual environments the same might be true, increasing the graphics should increase the engagement and hopefully the benefits. Research into the field of VR have found that this is not necessarily correct, much more research needs to be done into the specificities of environment design that induce the feeling of presence and researchers employing virtual reality in studies should also share the full technical elements of their design.

Virtual reality has demonstrable applications besides entertainment (Haque & Srinivasan, 2006; Howard, 2017) however, an important question that needs answering is exactly how realistic do the environments need to be to effectively garner results.

It’s an important question as the current hardware restrictions, while loosening with the recent announcement of the Oculus Quest 2, mean that photorealism is still unattainable for an affordable price. To address this question, we will look at a range of variables relating specifically to environment design and their relation to virtual reality environment design and training effectiveness.

There are two linked-yet-distinct constructs posited to explain the effectiveness and functions of VR, namely immersion and presence. There has been longstanding debate in academic literature about the semantic difference between immersion and presence, with “significant confusion” surrounding the notion of presence with some researchers historically using the term to describe a variety of phenomenon associated with VR. Slater (2003) argued that without uniformity of vocabulary to describe specific phenomenon/responses then advancements in the field of understanding VR will always be stunted.

Virtual Reality is without a doubt a technology that benefits from a multidisciplinary approach, without a talented computer scientist, any ideas any industry has will simply not be actionable. Thus, Slater argued that presence should specifically refer to the “subjective psychological response to a VR system”, simply put, the feeling of being there. Immersion should then refer solely to the measurable and recordable level of fidelity that a system is capable of, for example, resolution, frames per second, lighting maps, lighting techniques, animation, haptic feedback etc…
The more that a system can deliver into a virtual environment, and the more comparable to a real-world environment and real-world perceptions, the more immersive a system can be thought of as being. So, immersion is objective and measurable, thus it can be manipulated, leading to the question of what is the objective level of immersion necessary to produce a significant presence response? 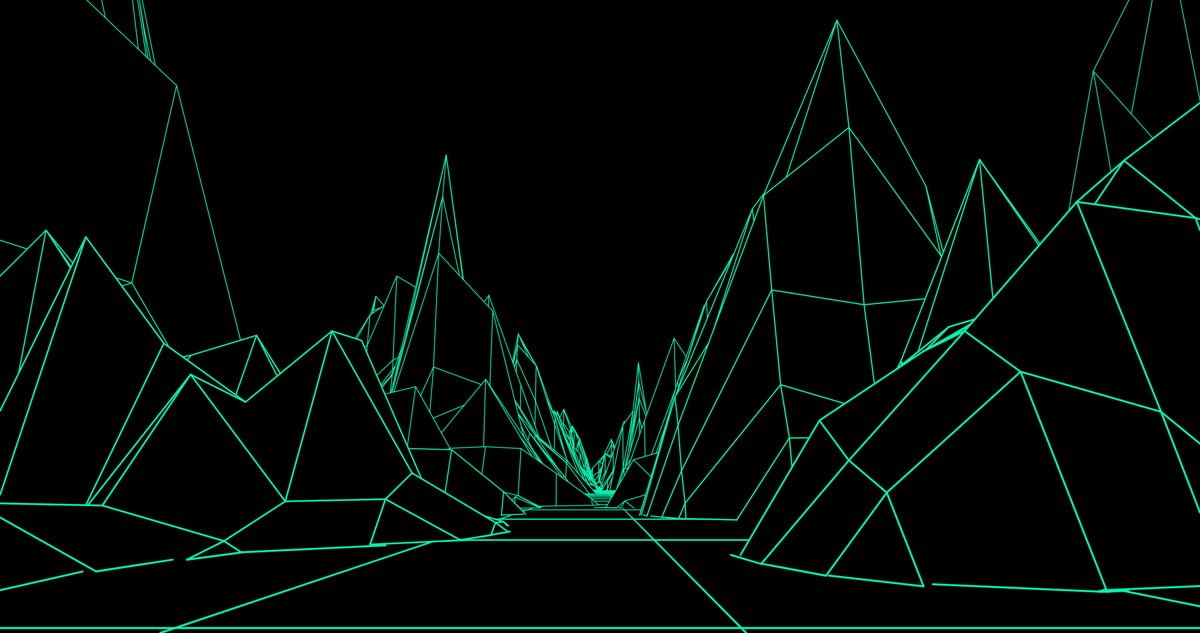 When searching for research articles looking at uses for Virtual reality, a plethora exist, when looking for specific design parameters and investigation into differential design of environments, the number of articles including this is comparatively low.

Take the design of lighting for instance, one notable study investigated the impact of visual realism on the experience of presence (Slater, Khanna, Mortensen & Yu, 2009) with some intriguing findings. Visual realism has two components; geometric realism (the virtual object looks like the real object) and illumination realism (the fidelity of the lighting model. Specifically, this study investigated one element of virtual environment design, illumination realism by way of applying either raytracing or raycasting to an identical environment. Raycasting is a rendering technique that is capable of creating a three-dimensional perspective in a two-dimensional map, developed in the 60s by scientists at the Mathematical Applications Group it is considered one of the most basic graphics-rendering algorithms.

The main principle behind raycasting is that rays can be cast and traced in groups based on certain geometric constraints, simply put ray-casting fires a ray in a straight line and returns where and what it hits, raytracing is much more technologically advanced; using the same basic principle ray-tracing goes further to trace the entire path of a ray, in the case of light it will take into account certain properties of objects to reflect and refract that ray, resulting in a much more visually-realistic design encompassing real-world elements such as reflections, shadows and refractions.

Participants experienced either a raycast environment, or a raytrace environment and immediately after completed a questionnaire to gauge their experience of presence and detect any significant differences between groups. Both environments used the Phong lighting model and were texture mapped. In the raytracing condition, participants would see reflections and shadows of their avatar, and these would move dynamically as the person moved, raycasting does not allow this. The evidence suggested that participants in a raytraced environment reported a higher level of presence than those in raycast environments, interestingly participants significantly scored higher on questions pertaining to their feeling of being in the environment as opposed to the lab and whether they perceived images or the environment as a place they’ve visited. Physiological measures reinforced this finding, participants in the raytrace environment experienced significantly higher rate and amplitude of skin conductance responses when compared to the raycast environment. This study is one, of very few, that showed clearly that objective changes to one element of environment design can produce profoundly different subjective responses, although while it is likely that dynamic shadows and reflections caused the change in responses, it is impossible to say that these responses were not simply a result of the more realistic visuals that recursive raytracing confer but, Slater and colleagues discovered that dynamically changing shadows resulted in greater plausibility, thus participants were more likely to respond to the virtual events as if they were real.