Magic Leap – The Story So Far 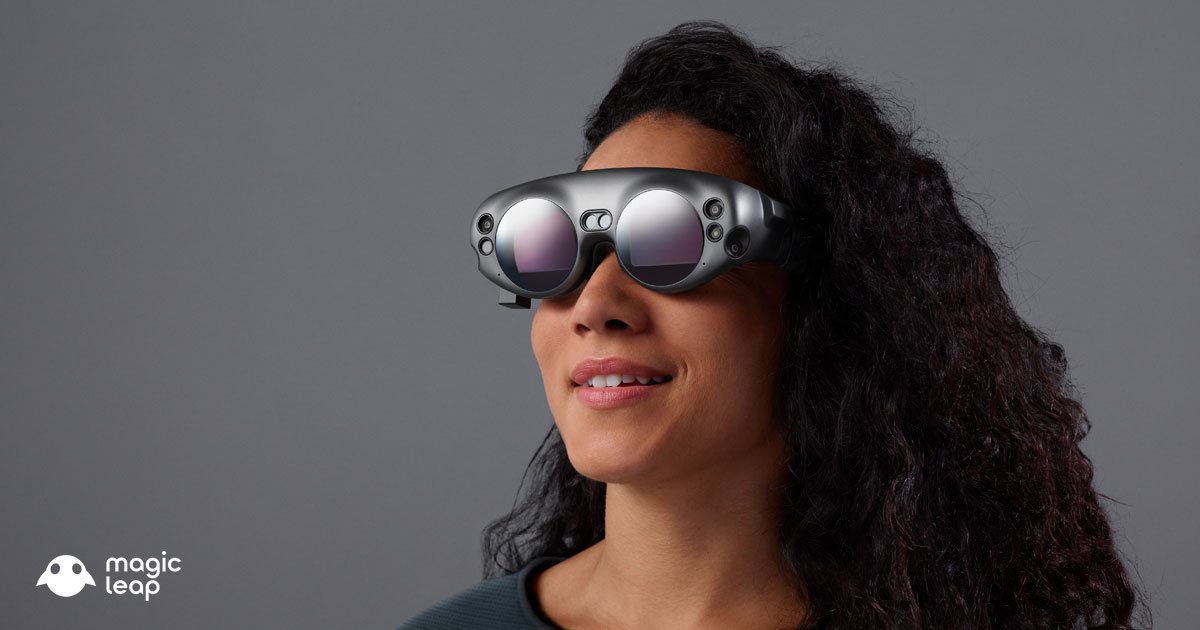 Tech geeks of old forewarned us that every home would one day include a personal computer, that the Internet would transform the way in which we live and that mobile phones would quickly evolve into pocket-sized supercomputers – but something about human nature means that big promises of a better life through technology are often met with a raised eyebrow.

If I told you that I was going to found an mixed-reality focused tech startup, you might tell me that there are already established competitors such as Oculus and HTC. If I said that we would operate in “stealth mode” for multiple years, while patenting various relevant technologies, and that the company’s products “would forever change the way in which humans interact with computers”, I’d forgive you for showing some skepticism. If I told you that my company’s technology would “replace your phones, your televisions, your laptops and your tablets”, you may well struggle to suppress your laughter.

However, if the company were being headed up by Roby Abovitz, a bio-engineer who previously found success designing robot arms for medical use, you might need to take these assertions a little more seriously. 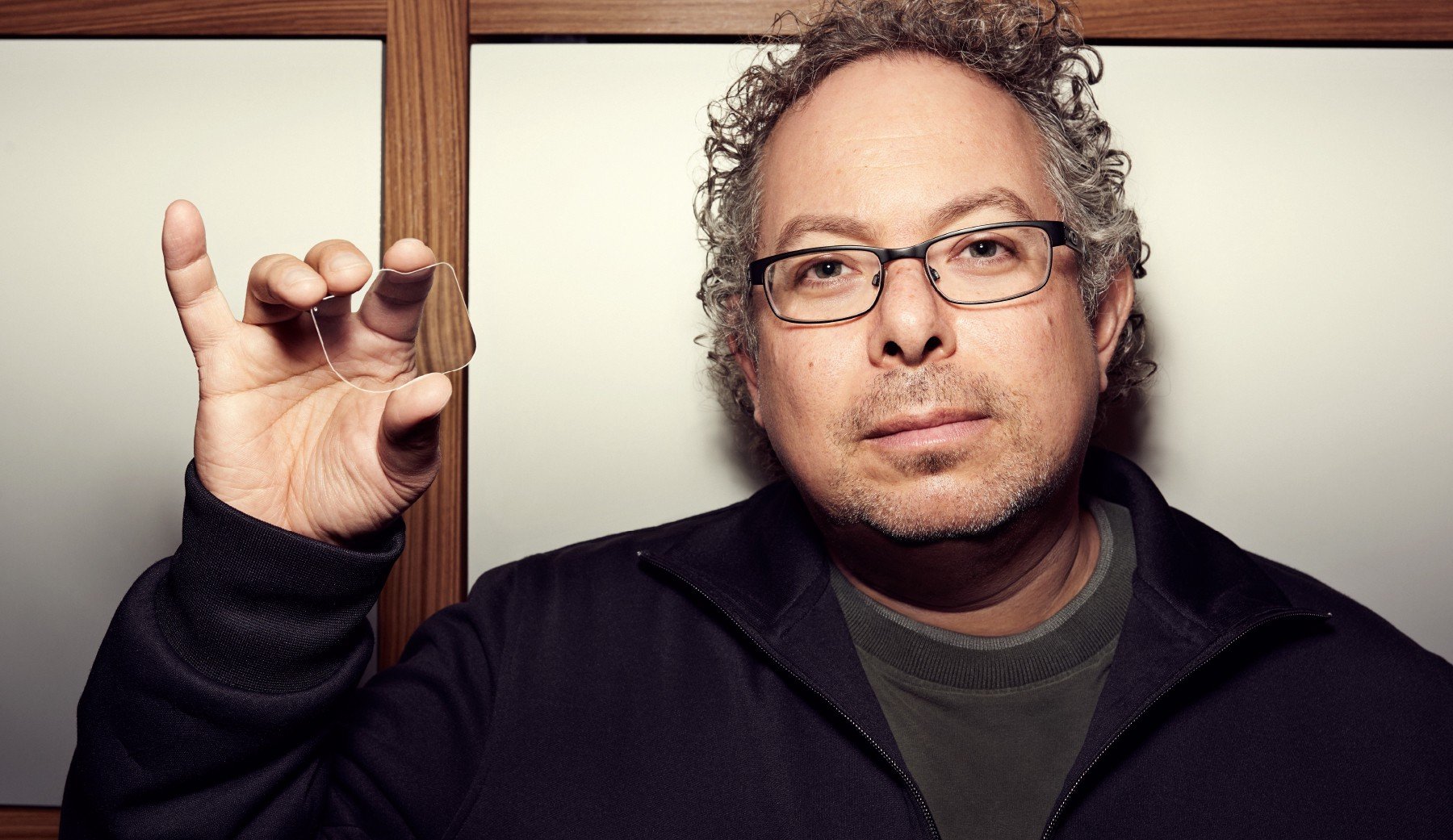 The company in question is Magic Leap, for whom the first four years of operations were mainly funded by the $1.6 billion generated from the sale of Abovitz’s previous company, Mako Surgical Corp, who manufactured and sold robot arms of his design.

On top of those funds, the founder has managed to acquire investment from Google, Alibaba, J.P Morgan and other large investors, suggesting that the often-made claim that Magic Leap is vaporware may yet be proven to be untrue. Magic Leap have raised $1.9 billion from investors so far – significant backing from companies that well understand the challenges faced by anyone trying to enter this competitive marketplace. At last count, Magic Leap was being valued at $6 billion, having yet to release a single product.

For those still unconvinced, Magic Leap finally released a preview of what will be their first product back in December 2017. A mixed-reality headset called Magic Leap One: Creator’s Edition, which could be most easily compared to Microsoft’s HoloLens, will be released before 2018 is out, claim Magic Leap.

How Magic Leap One: Creator’s Edition Will Work

As with all current augmented/mixed-reality headsets, Magic Leap One: Creator’s Edition augments the user’s reality by way of a pair of goggles which super-impose high-resolution 3D graphics over the view of the real world. While this in itself is nothing new, Magic Leap claim that their device provides cutting-edge environmental mapping, precision tracking of the user and spacial audio for the most natural and convincing experience. 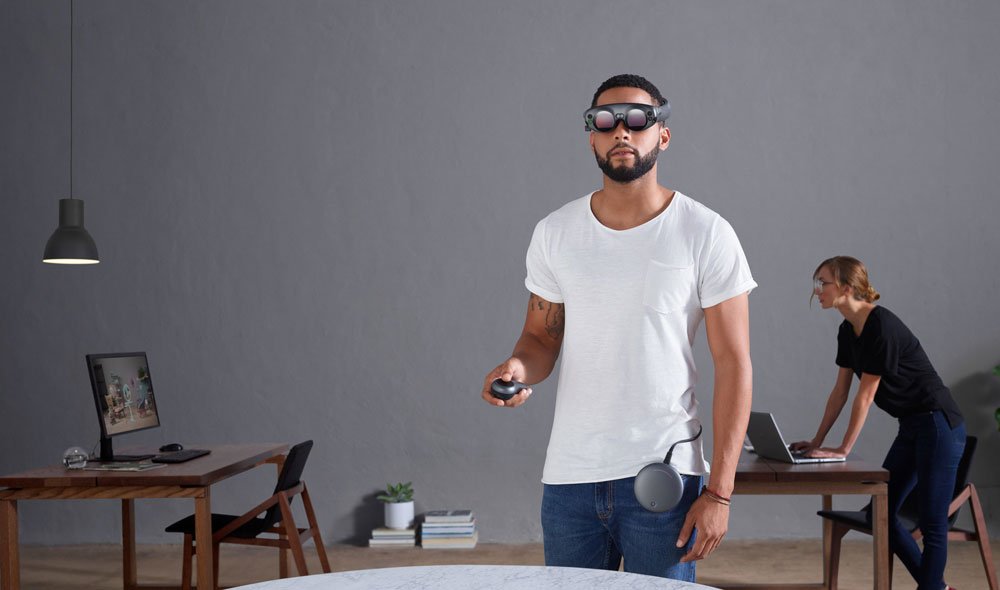 One of the benefits of Magic Leap One is that the headset (dubbed, “Lightwear”) will be more comfortable than existing devices due to processing being handled by an external device called “Lightpack”. The user wears this small device, which handles processing and graphics, in addition to the headset. By handling this computation externally, the size and weight of the headset itself is reduced, which has been a key area of improvement requested by early adopters of AR and VR technology. This does, however, mean there are cables coming out of the headset and connected to the pack.

Unlike the Microsoft Hololens, Magic Leap One: Creator’s Edition will primarily use a controller for navigation, something similar to the HTC Vive controller. This has been chosen over the Hololen’s primary approach of finger gestures, which can become effortsome during heavy usage. 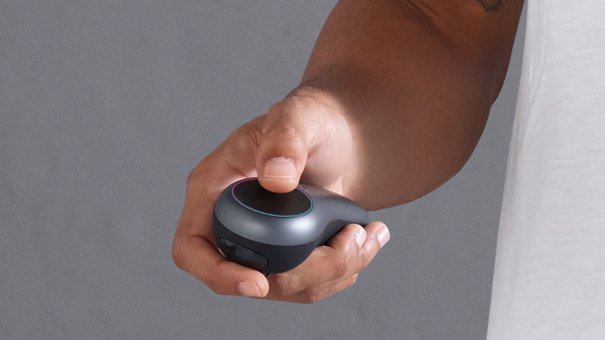 Exact technical specifications of the Magic Leap One: Creators Edition, it’s release date and pricing are all yet to be announced – but with glossy marketing and their CEO describing the product as “a premium artisanal computer”, we can be fairly certain that Magic Leap are hoping to crack the desirable premium end of the market with their first release.

In terms of pricing, Abovitz said that the “higher-end mobile phone to higher-end tablet zone is probably our floor”, suggesting even their least expensive product is likely to clock in at £1000 or more. Some industry analysts consider this optimistic and expect the Magic Leap One to cost between £1,100 and £1,500. While that’s a substantial sum to spend on nascent technology, it’s still less expensive than the Hololens which debuted at over £2,700 and is likely to feel dated in comparison to the newer technology, when it’s finally released.

The tech gurus at Google and at Magic Leap’s other investors must know something about the company that we don’t, otherwise how could they each invest so many hundreds of millions?

On the other hand, their investment could just be a play by the major corporations to cover themselves – making sure that they’re heavily invested should Magic Leap prove to be the next big thing in tech.

The founder’s billion-dollar-plus exit from his previous company shows that he’s no slouch in business and has delivered on his promises in the past. Still, with product specifics or release date on the table, Magic Leap One: Creator’s Edition could yet go down as one of the most expensive examples of vaporware in tech history.

As it stands, Magic Leap continues to make bold claims in the mixed-reality space which we can’t wait to see tested before the year is out.