New VR headsets arriving in 2020 and beyond for VR Hire

It might not be the first time we’ve heard predictions like this, but several industry commentators are suggesting that 2020 could be the year that virtual reality (VR) finally gains mass appeal, making it a great time to be bringing out a new headset.

Although we’re unlikely to see quite as many launches as 2019 this year, there are still a number of exciting new developments in the pipeline from new and established manufacturers, across various price points and target markets.

Here, we pick out a selection of new headsets due for release and made available for vr hire either in 2020, or the not too distant future.

Pico is looking to take standalone, tether-less VR technology to the next level with the launch of its new Neo 2 models.

Designed mostly for enterprise PC users, the Neo 2 Standard and Neo 2 Eye come equipped with a Qualcomm Snapdragon 845 chipset, provide integration with Boundless XR 5G-compatible streaming technology and offer six degrees of freedom. But it is the latter model that offers the most exciting feature – built-in eye-tracking from Tobii. 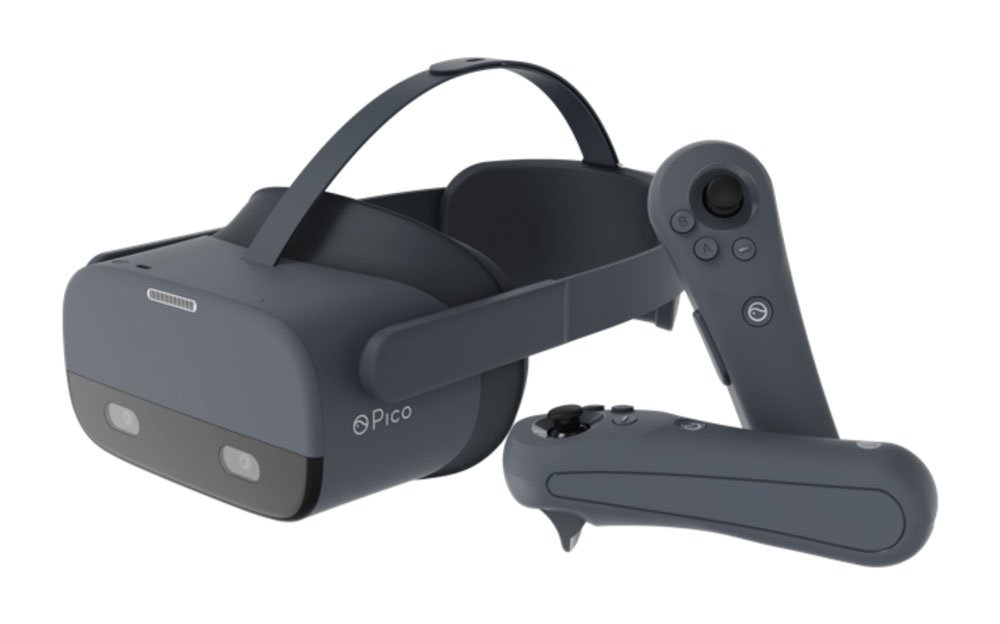 Both headsets deliver 4K display resolution, a 101-degree field of view, 75-frame-per-second refresh rate and a pair of 6DoF electromagnetic controllers that are connected via Bluetooth 5.0.

Decent if not groundbreaking specs then, but the inclusion of Tobii eye-tracking is intriguing to say the least. Foveated rendering delivers a notable graphics boost and extended battery life, but best of all is knowing where the user is looking as this can be hugely beneficial in areas such as training and research, with gaze-based selection and UI input also possible with the Eye version.

It may not be as well-known as the likes of Oculus and HTC for making headsets, but Pimax has become a key player at the high end of the market with its 5K and 8K product ranges. Now though, it is aiming to break into a more affordable price bracket with the launch of the Artisan.

With an impressive 140-degree horizontal (170 diagonal) field of view and 120Hz maximum refresh rate (it also supports 72Hz and 90Hz), the Artisan seems well placed to compete with the Oculus Quest due to its wallet-friendly starting price of under $500. However, this is just for the headset alone; adding the controllers and base stations for tracking that many will find necessary will see the total cost almost double.

Nevertheless, it remains a quality piece of kit, with its dual 1,700 x 1,400 LCD displays with RGB stripe and SteamVR tracking compatibility on both the standard and fully loaded versions.

One of the possible reasons why VR has not gone fully mainstream yet is the appearance and ‘chunkiness’ of the hardware, but these new lightweight glasses from Panasonic, developed in partnership with Kopin Corporation, might just be some of the best-looking VR gear that we’ve seen yet.

As well as being visually striking, these are also the world’s first compact VR eyeglasses with High Dynamic Range (HDR) capability and utilise technology that already exists in some of the manufacturer’s other products, such as TVs and digital cameras.

Users can enjoy ultra-high definition content with no ‘screen door effect’ – that’s when spaces between individual pixels are visible as black lines – thanks to the inclusion of a micro OLED panel and an optical driver that delivers natural and distortion-free images.

Although they’re probably quite a while away from launch, these glasses are definitely something to get excited about.

From a lightweight solution to a product that is anything but, the VRgineers XTAL is about as high-end as they come – it was originally designed for NASA.

Offering a jaw-dropping 8K resolution, the XTAL is described as having “best in class” image clarity, and it’s easy to see why. It also features foveated rendering, an AR mixed reality module and upgraded custom-made lenses that deliver an ultra-wide 180-degree field of view and lower distortion compared to the earlier models.

At $8,000 though, this is not a headset aimed at regular consumers. As well as space agencies, it’s also great for training providers who want to be able to offer the highest quality simulations possible.

So, from the affordable (when purchased as standard) Artisan to the superpowered XTAL, there’s a lot to look forward to in the VR space at the moment. Furthermore, with new developments going on behind the scenes, such as new Qualcomm chips that could revolutionise the standalone headset market, we might be about to see another leap forward in the technology very soon, creating a whole new range of possibilities.

Due to the high cost of some of these headsets feel free to contact us to check availability for VR hire so you can evaluate before making any large capital expenditure.