Virtual reality simulations have been used in several areas, ranging from military training, gaming, to medicine training and rehabilitation. Research has suggested that VR can be useful for cognitive rehabilitation for stroke patients (De Luca et al., 2019), improving reaction times in children with cerebral palsy (Pourazar, Mirakhori, Hemayattalab, & Bagherzadeh, 2018), and even helping in the diagnosis of psychiatric conditions (van Bennekom, de Koning, & Denys, 2017). Immersive virtual reality offers a cost-effective way of training surgeons in different fields such as orthopaedical surgery (Lohre, Bois, Athwal, & Goel, 2020), laparoscopic surgery (Alaker, Wynn, & Arulampalam, 2016), and even plastic surgery (Kim, Kim, & Kim, 2017). Not only it is portable medium to help students, but it provides a safe environment to train them without the use of cadavers, or even laboratories (Lohre et al., 2020). In the times we are living now, with training in several areas being interrupted as a result of COVID-19, it is important to understand the potential that virtual reality environments can provide for training. 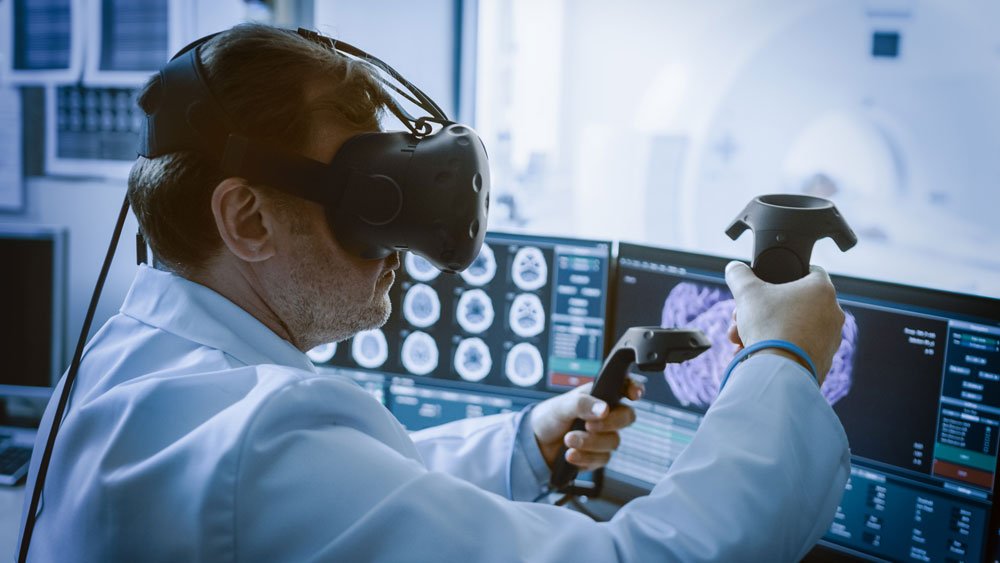 Virtual reality has been investigated greatly in medical simulation settings, proving that it has many advantages like reducing the negative impacts usually associated with other teaching practices. Research has suggested that virtual reality can provide experimentally validated systems for training and assessment of surgical skills (McCloy, & Stone, 2001). Additionally, virtual reality surgery simulations display a positive effect on students and patients (Gasperin, Zanirati, Cavazzola, 2018). By providing a safe alternative in which trainees can practice the development of skills to an expert level (Cooke, Irby, Sullivan, & Ludmerer, 2006). Trainees can be independent and self-direct their own learning, while also providing institutions a way to standardize their training programs (Ruthenbeck, & Reynolds, 2015). Virtual reality provides a safe space in which trainees/students can practice before heading to the operating room (Haluck & Krummel, 2000). Not only this, but student progress can be easily tracked when using virtual reality tools for training by providing a fully controlled environment in which students can train to handle pressure, retain their composure and take appropriate actions, which proves extremely relevant in medical training to prepare students for medical emergencies that require prompt and appropriate action (Ruthenbeck & Reynolds, 2015). 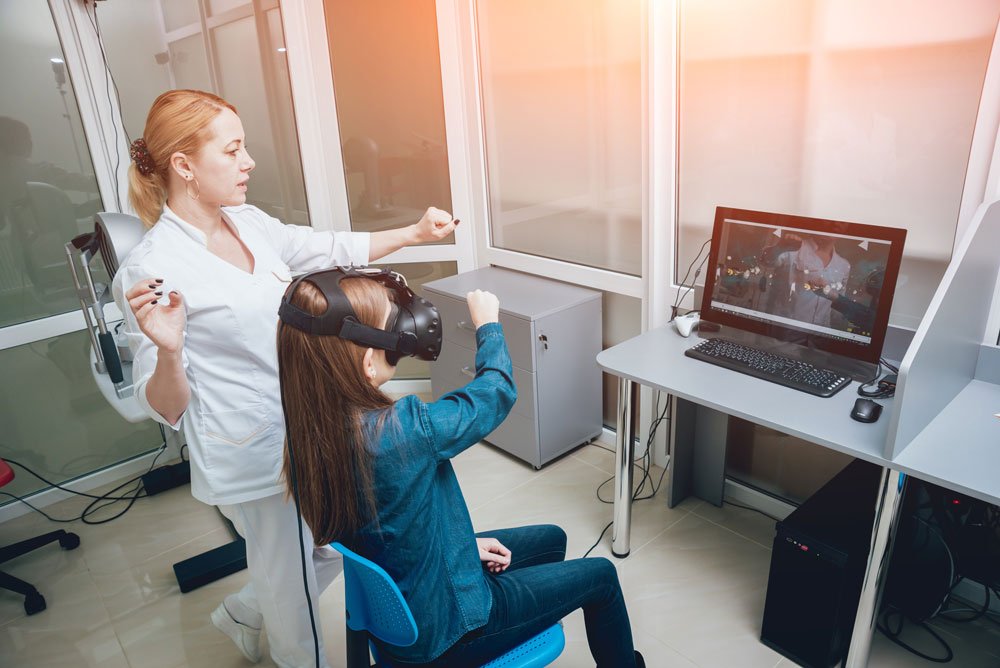 Lohre et al. (2020) compared how surgery training in an immersive virtual environment differed from training using video tools, before the experiment both groups had no significant differences in their knowledge. Residents that were using the virtual reality setting completed their training faster than the residents using just video training and reported greater enjoyment of learning. Furthermore, residents in the virtual reality condition committed 50% less critical errors than their video peers. In a different study Khanduja, Lawrence, & Audenaert (2017) suggested that better performance on a virtual reality simulation of hip arthroscopy could predict an increased experience when performing that same surgery in real life. Virtual reality surgery simulations are a superior education method, better than cadaveric training and lecture-style lessons (Homma et al., 2019). A study by Rebolledo, Hammann-Scala, Leali, & Ranawat (2015) suggested that junior residents who trained orthopaedic surgery with the use of a virtual reality simulator demonstrated improved performance compared to residents who trained with lectures and arthroscopy models. Suggesting that immersive virtual reality can be a superior tool for the acquisition of procedural knowledge.

In the medical area, virtual reality can not only help with surgery simulation and training, but it can aid with essential communication skills. These are usually trained using roleplay with actors pretending to be patients. When this training is performed in a virtual reality environment, is allows more effective self-reflection and understanding. Furthermore, the use of virtual reality training proved beneficial for paediatricians, as it allowed a safe space for a doctor to learn to notice signs of abuse in children, without the use of child actors, which could be consider and unethical practice (Fertleman et al., 2018). 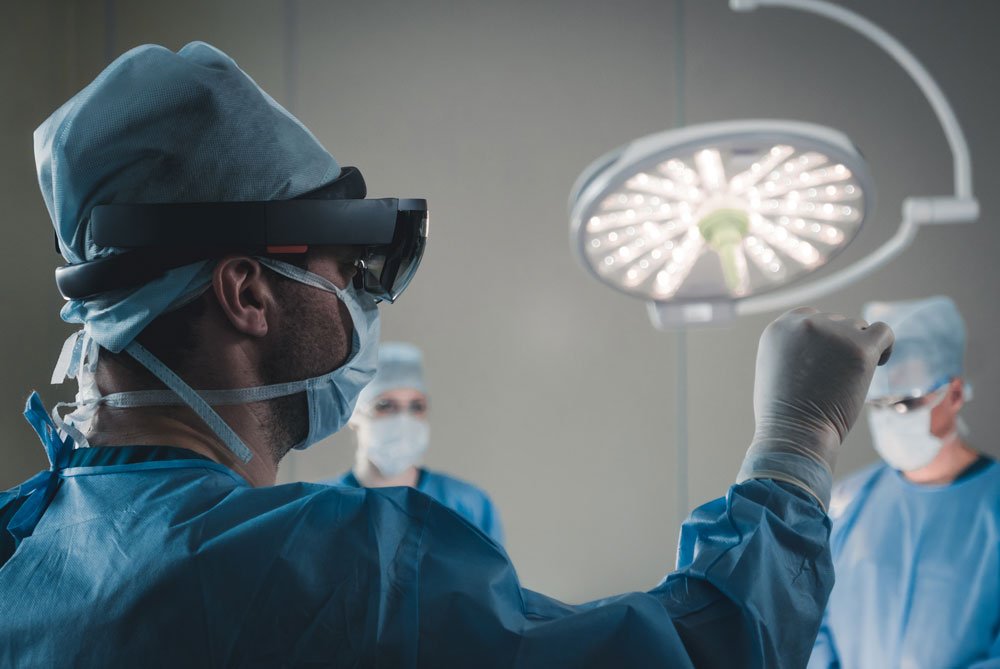 Studies keep pointing out the benefits of using virtual reality environments for training. Not only using virtual reality tools reduce the time that a task takes to learn, but it reduces the costs involved to train students in new skills. It helps by providing a safe space for students to learn with confidence, without the fear of making a mistake, and where trainees can try procedures several times, until they feel confident in their ability to try it in a real setting. With the immediate feedback that virtual reality experiences provide students can self-reflect on their own actions and see the consequences of their work in a space designed for them to grow their skills at their own time and pace.