With virtual reality technology becoming more accessible for people, research has started to demonstrate the impact that VR can have in the learning sector. Amongst the benefits of VR, research has suggested it can enhance learning for middle, and high schoolers, as it improves the engagement that young people have in lessons. Additionally, it helps reduce costs in hospital training and military operations, while providing a safe space for people to learn skills at their own pace, without the fear of making mistakes or being judged by others.

So we can see VR is being used in many learning applications, but what is its impact on training transfer, a key metric for organisations, to explore this we need to examine how VR is related to retention and memory? 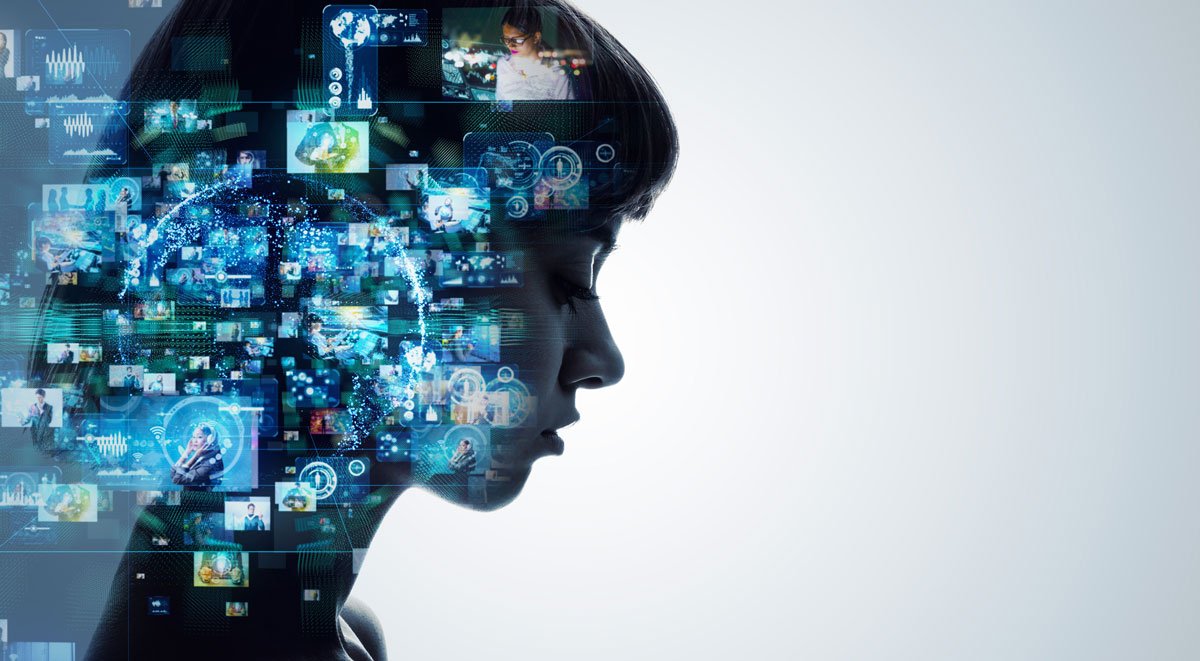 What is the relationship between VR and memory?

Several studies have found that there is an increased receptivity and learning in VR environments (Roussou and Slater, 2017). VR has also proven useful in professional training (Webster, 2016). Studies have shown that experiences occurring in immersive virtual environments, such as virtual reality scenarios can impact memory recall outside of VR (Bailey et al., 2012). However VR and its impact depends on a number of variables and the context and how it is used. In children of ages between 4 and 7, experiences in virtual reality blurred more with their actual lives, and children reported more false memories. The confusion lasted days after the exposure (Segovia and Bailenson, 2009). This shows the relationship between vr and memory may be more complex than initually thought and how powerful virtual reality can be on memory about what is experienced both online and in things in the real world. This last study also shows how real VR can seem, so much so that both the real and virtual worlds can be mixed up when recalling information later.

Previous research has suggested that practicing skills in Virtual Reality Simulations allows users to build procedural memories through practicing the skill to be learnt, using their full body makes the lessons more engaging and therefore they should be retained better in the memory of the user (Smith et al., 2016). Their results indicated that participants engaging in decontamination simulations in VR were initially better that the control group, however, this advantage dissipated after 5 months. Showing better skills development in the VR group and an expected dissipation due to lack of practice and repetition.

The implications for this may be that VR is better for fast initial training but for longer term retention either repeat sessions or on the job training may still be required. Here VR still has a significant advantage however due to the ease of accessing any on-the-job environment simply with a VR headset carried in a small bag. VR also allows advantages in tracking training completion and linking up to corporate LMS systems.

Other research compared the use of memory palaces in a 2D desktop monitor and a head-mounted display, finding that participants in the VR head mounted display condition had significant improved accuracy when recalling faces (Krokos et al., 2019). They explained this difference due to the presence that virtual environments can provide. There are three definitions of presence in virtual reality; physical, social and self-presence. Where physical refers to how real the environment looks to the user. Social refers to how the characters seen in virtual environments can be considered as actual/real characters, and self-presence refers to how the user can perceive their virtual self as their actual self (Lee, 2004). Suggesting that virtual environments could be valuable tools for retention and recall of information, thanks to the immersion and presence they provide. The feeling of immersion and presence has been identified an important factor in the enhancement of learning rates (Mikropoulos and, Natsis, 2011). However, is it not only the immersion that VR environments permits, but an element required to achieve high learning rates is the user interactivity (Checa, and Bustillo, 2020)

More recent research in which physicians learned anatomy and surgical procedures using VR suggested users had greater enjoyment and motivation for this active learning, but there was no significant difference regarding their retention of the information learnt (Vertemati et al., 2019). This suggests that even though the information retained was the same in both the VR and non-VR condition, users preferred learning using VR tools, that drive to learn can create emotional reactions that ultimately after practice can heighten learning.

However, some studies have found that virtual environments can actually hinder memory retention. Fox et al. (2009) suggested that being fully immersed in a virtual environment leads to less recollection of details or content found in that virtual environment. This could be explained by the attention-grabbing capabilities that may drain the mental resources that otherwise would be allocated for memory (Bailey et al., 2012). For this reason other research suggests simple VR training environments should be used so not to overload the attentional resources of trainees and with environments that only have the necessary VR assets required for the training. (These are guiding VR training principles we use at VRE).

There is still more research to be done in the area, as academia catches up with the explosion in VR application across a huge range of sectors. There is one thing that is clear though, VR offers an extremely engaging and safe way to train new users and when designed properly and carefully with a focus on simple training design principles, VR can have a positive effect on training speed and effectiveness.