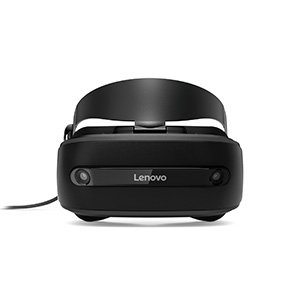 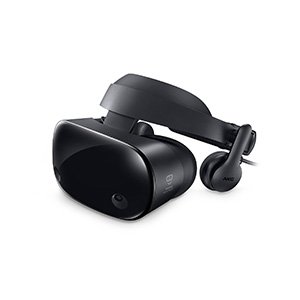 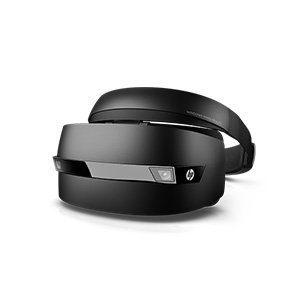 Microsoft has worked with 5 major manufacturers to bring to the market their own version of VR and AR. Microsoft have coined the name “mixed reality” because it believes virtual reality and augmented reality will merge together, but at the moment they are VR headsets.

These headsets use inside-out tracking to orientate the user in the VR world. The cameras on these headsets are used primarily to track the controllers and the location of the user.

All of the headsets above have virtually identical specs as Microsoft have worked with the various manufacturers to develop a standardised set of headsets that would work with Windows VR interchangeably. So the differences are mainly cosmetic.

Software support is via Microsoft’s own store and now Steam has most of the big VR games available for the Microsoft Mixed Reality Headsets.